Not exactly millstones... Posted by admin in Random-multiple at 01:31


So, how is YOUR day going? That would be a heartily sarcastic way of introducing you to my evening. May you live in less interesting times dear reader; at least the bad interesting. I wonder if I attract these sort of things, was I born to them, or do they happen to everyone? I know, I'll change the name of the blog, and they'll go to someone else. "Daisies, unicorns and ignorance". Surely then I'll reap the long awaited bliss.

Life can be so paradoxical as to become surreal. It's like being caught between two great forces. It hasn't ground me up yet, thank God; so the analogy of millstones doesn't apply. How about "standing in rush hour traffic"? What a rush, don't you just love the air from the passing cars?

I told you about my BIL, the one that has run-ins with his neighbors? I was told earlier this evening that it took a turn for the worse, and now he's on the run from the authorities. He lives maybe six miles away. The weather just turned colder so he won't want to stay outdoors; it's feasible that he could try to come here. He won't be welcome. He's not the only visitor I'm thinking about; twice in the past have his actions caused the police to visit in a very forceful way. The first time, the police were looking for "white woman with children", so of course, they handcuffed my wife and almost took away the children. The second time, I came home from work to find something like a dozen police cars in my front yard, wanting to search the grounds. They ended up calling the child services over a glitch in our homeschool paperwork. TV crews showed up and, ever wanting to further the cause of justice, I was told that they were shooting video of the sign I put in the yard, that said "Question Evolution, It doesn't fit the evidence". Those pesky creationists, always running afoul of the law.

So tonight I'm sitting here wondering if we're going to get the late night raid. I want a chance to at least wake the family in an orderly way, before the SWAT thugs kick and hit people, maybe burn our kid's face with a tear gas canister. I'm not making this up. They will of course shoot the pet dogs out in the front yard; that's standard procedure these days. I thought about putting the dogs up for the night, but then I wouldn't have advance notice if BIL shows up. Ah, but they're only dogs; these are the contemplations one must make in the land of the free.

So tonight I'm sitting here reading the book I mentioned before; the one that President Putin told his regional governors to read. What a reward. Here are a few excerpts:

Since
the historical form of

the
eternal good is not one and unchanging, the choice has to be

made
between many different things, and this cannot be done

without
the critical work of thought. It must have been

ordained
by God Himself that man should have no external

support,
no pillow for his reason and conscience to rest on, but

should
ever be awake and standing on his own legs. &quot;What is man,

that
Thou art mindful of him ? and the son of man, that Thou

Piety
itself forbids us to despise in ourselves and

in
others that which God Himself respects, for the sake of which

He
remembers and visits us namely, the inner, unique, and

they
argue, manifests His will to man externally through

the
authority of the Church ; the only true Church is our

Church,
its voice is the voice of God j the true representatives of

our
Church are the clergy, hence their voice is the voice of God ;

the
true representative of the clergy for each individual is his

confessor
; therefore all questions of faith and conscience ought

in
the last resort to be decided for each by his confessor. It all

seems
clear and simple. The only thing to be arranged is that

all
confessors should say the same thing, or that there should be

one
confessor only omnipresent and immortal. Otherwise, the

difference
of opinion among many changing confessors may lead to

the
obviously impious view that the voice of God contradicts itself.

As
a matter of fact, if this individual or collective repre-

from
his official position, all persons in the same position have

the
same authority which is rendered void by their contradicting

one
another. And if, on the other hand, one or some of

my
confidence in them, it follows that I myself am the source and

the
creator of my highest authority, and that I submit to my

own
arbitrary will alone and find in it the meaning of life. This

reason,
and of taking the absolute meaning of life to be some

thing
that is imposed upon man from without. The man

who
wants to accept the meaning of life on external authority

ends
by taking for that meaning the absurdity of his own

What good stuff. If you were wondering about your significance, contemplate what he wrote about "the invaluable dignity of man's reason and conscience". In this passage, "the eternal good" in the first sentence is things like loyalty to family and nation. Is that line "the only thing to be arranged" a good bit of sarcasm? Russian sarcasm, maybe? Ah, rich fare tonight. So it is, I'm between the good and bad, welcome Paradox, my old friend.

Nothing profound... Posted by admin in Random-multiple at 21:21 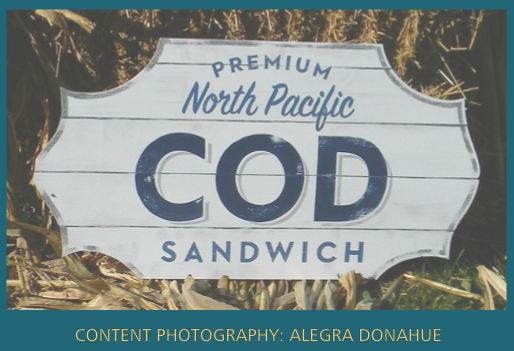 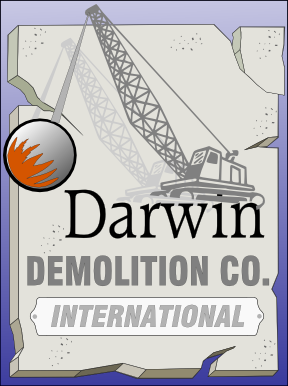 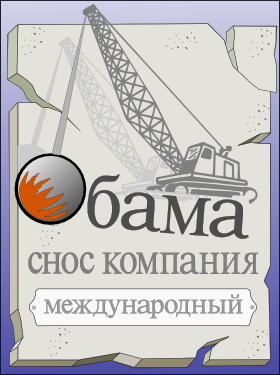 Vector cartoon Posted by admin in political at 02:31 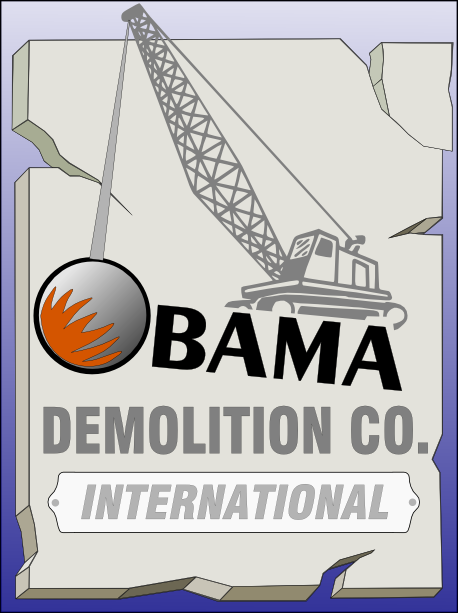 Open All | Close All